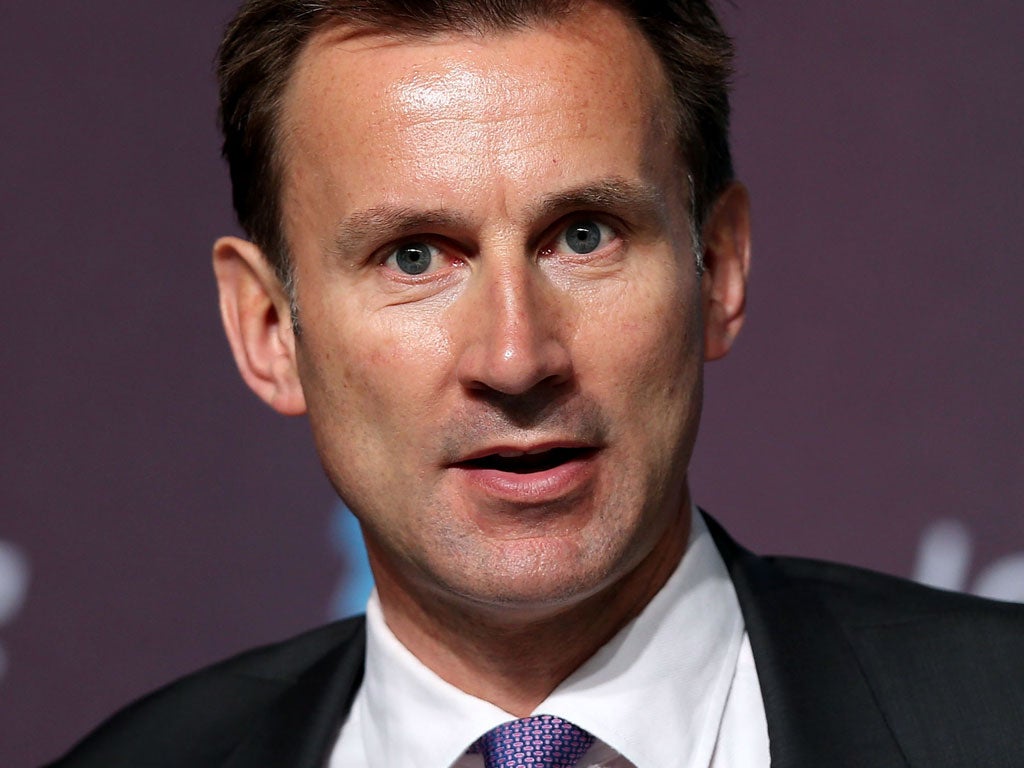 Former health secretary Jeremy Hunt has called for an independent inquiry into maternity failures at Nottingham University Hospitals Trust after The Independent revealed dozens of baby deaths at the trust.

During his time as secretary of state, the South West Surrey MP, commissioned a number of investigations into NHS maternity care including at the Shrewsbury and Telford Hospitals Trust, the scene of the worst maternity scandal in NHS history.

Families spoke out over what they claimed were attempts to downplay incidents and failures to investigate mistakes properly. In some cases reports were changed before publication or incidents were not declared for months.

In one case as recent as 2020, the death of a mother after giving birth was labelled as a “low harm” incident.

The trust, one of the largest in England, is facing a dozen clinical negligence claims from just one law firm and families have called for an independent investigation into the trust and how it handled cases.

Commenting on Twitter today, Mr Hunt said: “Simply devastating to hear of yet another NHS trust with serious failings leading to avoidable deaths in their maternity unit going back for many years. Morecambe Bay, Shrewsbury, East Kent, now Nottingham.”

He added: “The story is too familiar…bereaved families treated in a cold & defensive manner when they seek answers and assurances lessons are learnt.” He said the families were left to fight in a closed system and had to rely on journalists to take up their case.

He said he hoped the ongoing inquiries into Shrewsbury and Telford Hospital Trust and East Kent Hospitals University Trust would “shine a light on these issues” adding: “But I urge ministers to order an independent inquiry into the issues in Nottingham too. No family should have to fight so hard for answers after losing a baby.”

The Commons Health Committee is due to publish a major report into the safety of maternity services in the NHS.

Mr Hunt said new health secretary Sajid Javid “has a lot in his in-tray, but I hope he will look seriously at the deep-seated cultural problems in some maternity units, and act decisively on forthcoming Kirkup and Ockenden reports.

“Huge progress has been made on tackling stillbirth and neonatal death rates nationally – and the NHS can be proud of its achievements here – but we clearly have too many outlying hospitals where the message on safety, transparency and a learning culture has simply not got through.”

The Care Quality Commission has said 41 per cent of maternity units in England are rated as inadequate or requires improvement on safety alone.

In recent weeks it has downgraded a number of maternity units over safety fears and East Kent Hospital was fined a record £761,000 in a prosecution by the watchdog following the avoidable death of baby Harry Richford in 2017.