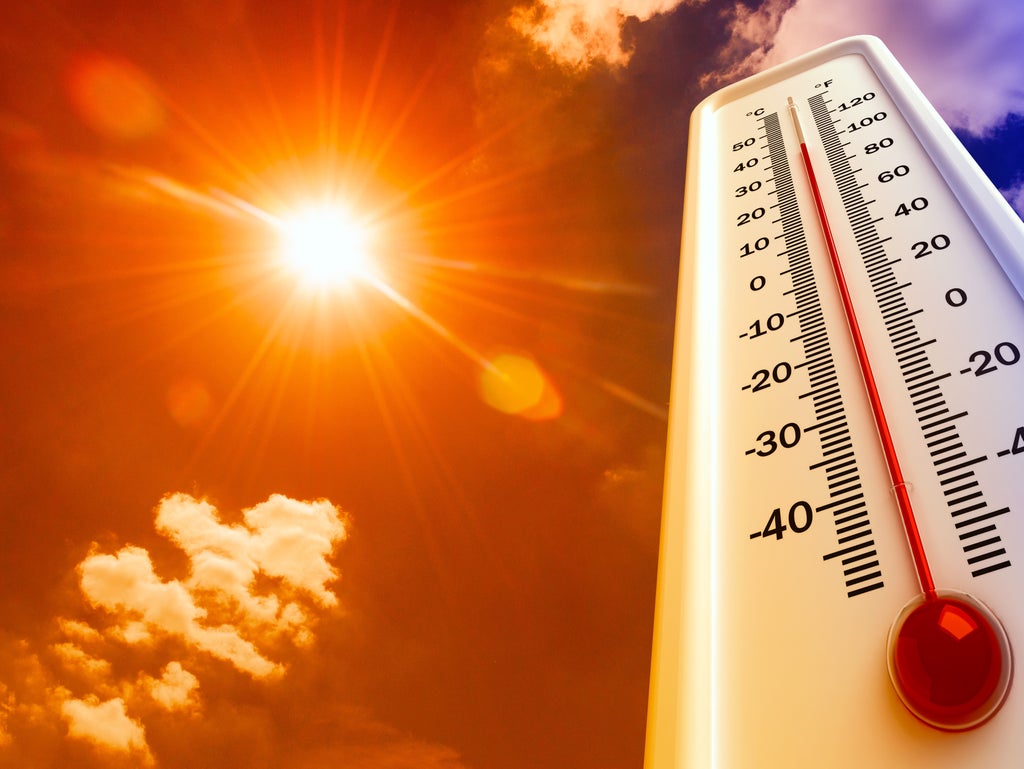 Temperature in America is measured in degrees Fahrenheit, a system named after Polish-born physicist Daniel Gabriel Fahrenheit (1686-1736), who moved to the Netherlands and became one of the pioneers of the golden age of Dutch science and technology, giving us not only the first standardised temperature scale but also inventing the first mercury-in-glass thermometer.

Elsewhere in the world, the measurement is given in degrees Celsius, named in honour of Swedish astronomer Anders Celsius (1701-44), the former’s contemporary. His competing scale measured temperature according to its impact on water, which freezes at 0C and boils at 100C.

Even easier, you can actually just type the question “How do you convert Fahrenheit to Celsius?” into Google and the search engine brings you immediately to a handy calculator right then and there!