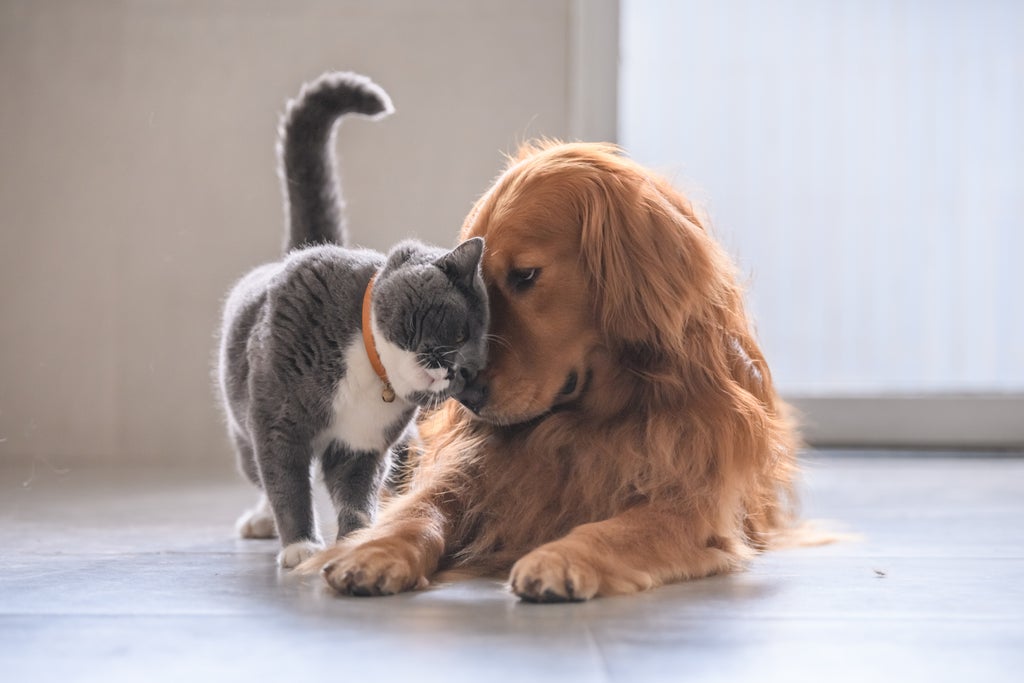 A “substantial proportion” of pet cats and dogs may catch Covid-19 from their owners, a new study suggests.

Researchers collected swabs and blood samples from 154 cats and 156 dogs belonging to people who had tested positive for coronavirus, which were then used in PCR tests and tested for antibodies.

Follow-up tests on animals that lived in the same household suggested the virus was not being transmitted between pets living in close contact with one another.

The team behind the study said the findings show that Covid-19 is “highly prevalent” in pets of people who have had the disease.

Comparing the research with other studies that showed Covid rates to be higher in pets that have been in contact with people with the virus, than in pets without such contact, the researchers said the most likely route of transmission is from human to pet, rather than the other way round.

The findings will be presented at the European Congress of Clinical Microbiology and Infectious Diseases (ECCMID).

Dr Els Broens, of Utrecht University, said: “If you have Covid-19, you should avoid contact with your cat or dog, just as you would do with other people.

“The main concern, however, is not the animals’ health – they had no or mild symptoms of Covid-19 – but the potential risk that pets could act as a reservoir of the virus and reintroduce it into the human population.

”Fortunately, to date no pet-to-human transmission has been reported. So, despite the rather high prevalence among pets from COVID-19 positive households in this study, it seems unlikely that pets play a role in the pandemic.”

Cases of owners spreading the disease to their cats or dogs have been documented before. In March, an eight-year-old male cat in Italy was diagnosed with the Alpha variant, first identified in Britain.

Earlier this year, a group of scientists warned cats and dogs may need to be vaccinated against Covid-19 to prevent the spread of the virus.

In an editorial for the journal Virulence, they warned continued evolution of the virus in animals followed by transmission to humans “poses a significant long-term risk to public health”.

“It is not unthinkable that vaccination of some domesticated animal species might … be necessary to curb the spread of the infection,” they said.

Official government guidance states that it is “rare” for an animal to contract coronavirus and that if they do, they may show only mild clinical signs and recover within days.

The British Veterinary Association recommends owners wash their hands after touching their pets in case the virus is on their fur.