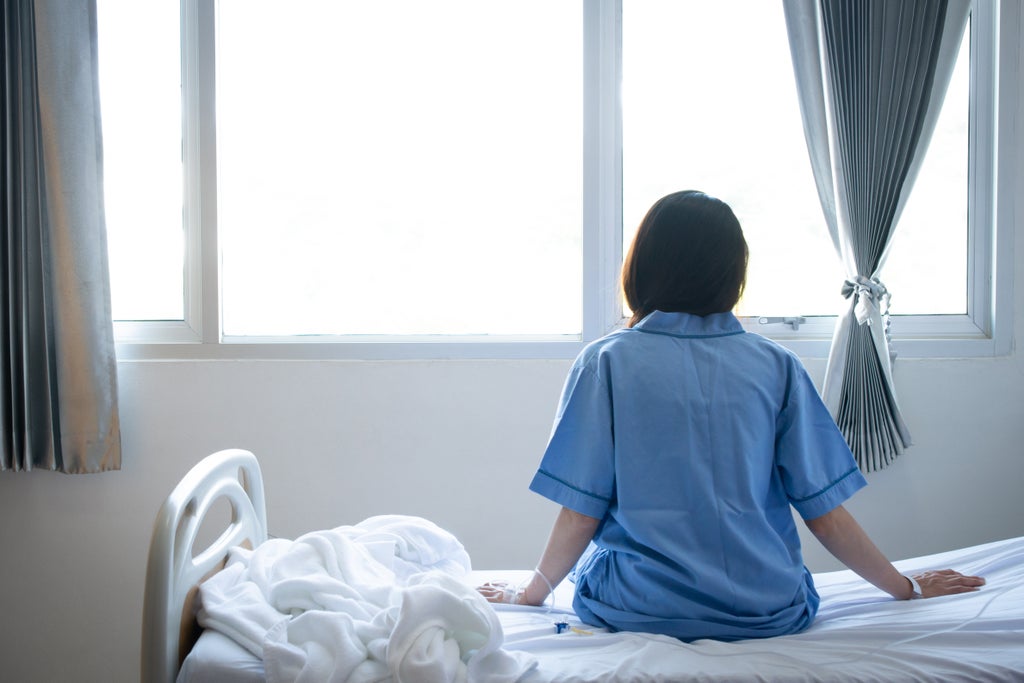 Peaks in the number of children being prescribed antidepressants coincide with Covid lockdowns, new analysis indicates.

Information obtained from a Freedom of Information (FOI) request shows that young people being prescribed antidepressants have increased steadily over the past five years.

An analysis of the data undertaken by The Pharmaceutical Journal found that this upward trend was more pronounced during coronavirus lockdowns.

When Boris Johnson locked the country down in March 2020, the number of patients prescribed antidepressants hit a peak at 17,902 females and 9,855 males.

Two further peaks of 17,311 and 17,088 antidepressant prescriptions for female patients were seen when England entered its second and third lockdowns in December 2020 and January 2021.

Beryl Navti, an advanced mental health pharmacist at North East London NHS Foundation Trust said: “These periods correspond approximately to the first, second and third lockdown periods and the reasons are wide ranging depending on your focus.

“Antidepressants are prescribed for both depression and anxiety disorders and if we are saying that levels of anxiety increased amongst some young people during these periods, it makes sense that there would have been a corresponding increase in prescribed medication.”

According to his analysis, Sussex Children and Adolescent Mental Health Service (CAMHS) issued 22% more antidepressant prescriptions between March 2020 and March 2021 than it did between March 2019 and February 2020.

And, Hampshire CAMHS issued 32% more antidepressant prescriptions between March 2020 and March 2021 compared with the same period the previous year.

“There has been an increase in pressure to prescribe antidepressants, partly due to seeing more patients with such concerns but also there being insufficient resourcing of psychological therapy in this geographical area,” he said.

Martin Marshall, chair of the Royal College of GPs, said antidepressants are an “effective treatment” but called for an increase in “alternative therapies” in view of increased demand.

He added: “Access to appropriate, alternative therapies in the community, that many younger patients with mental health conditions find beneficial, is patchy across the country.

“This needs to be addressed urgently to ensure younger patients can access these treatments quickly, particularly in view of the increased demand for these services due to the pandemic.”

The Department of Health has been contacted for comment.