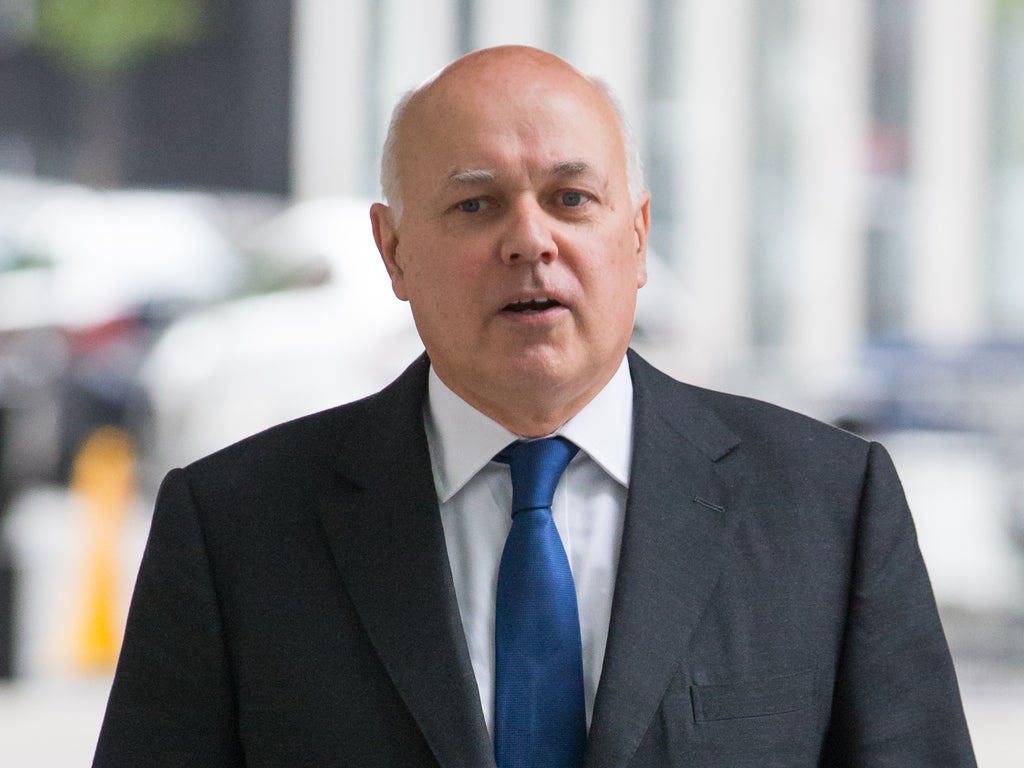 “The problem is it feeds the whole fear factor, and makes decision making by the public irrational,” the MP told the Daily Mail.

Mr Duncan Smith added: “Publishing these figures every day makes it seem like nothing else matters. They should stop it and do it now.”

However, energy minister Anne-Marie Trevelyan said the government would continue to release daily Covid figures. She told Sky News there would be a “substantial data” set to share for “as long as there is [an] intense testing regime”.

Asked about Mr Duncan Smith’s comments, Ms Trevelyan suggested the figures did not necessarily need to be “published on the front page of a newspaper every day”.

The minister added: “When we are able to get to a point of being back to normal the Department of Health and Social Care and No 10 will take a decision [on statistics].”

“As a scientist, it really worries me the lack of context and interpretation we’re giving this … publishing the daily testing cases just drives fear.”

Covid numbers have continued to rise in recent weeks, but there has not been a significant in hospitalisations – prompting hope that the vaccine roll-out has broken the link between infection and serious illness.

The latest data published on Tuesday showed there had been just over 20,000 new confirmed Covid cases in the UK. The figures also showed 265 more patients had been admitted to hospital, and a further 23 people had died after testing positive.

The new health secretary Sajid Javid has said that the public will need to learn to “live with” Covid after the final restrictions are lifted. The final stage for England’s roadmap out of lockdown is scheduled for 19 July.