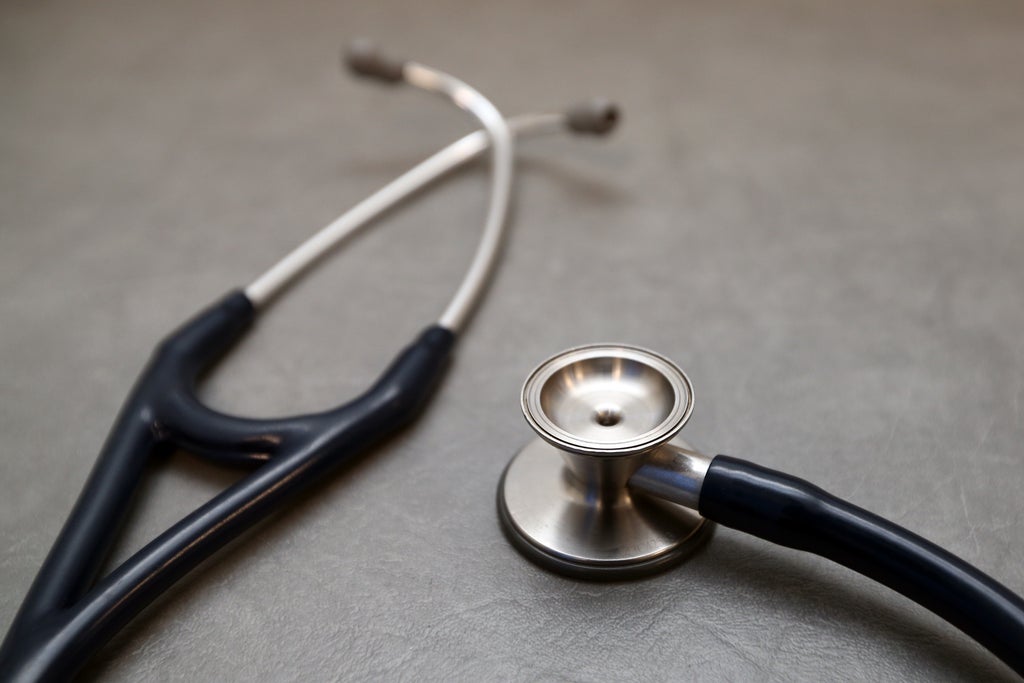 A workforce crisis is brewing in the medical field, as an exhausted workforce and pension tax changes could lead to a mass exodus of highly experienced doctors, the British Medical Association has warned.

Overall retirement among NHS doctors also increased by 21 per cent since 2008, with 2952 doctors retiring this year, compared with 2431.

Despite the increase in retirement figures, the number of doctors retiring based on their age has fallen by more than 20 per cent — from 2030 retiring in 2008 to 1594 this year.

The age at which the doctors are retiring has also fallen, with doctors now retiring at an average age of 59, compared with 61 in 2008.

The BMA has said that changes to tax regulation were a motivating factor leading doctors to retire.

These changes have come into effect since 2010 and have left senior doctors facing steep tax bills and difficult choices. Aside from early retirement, some doctors choose to opt out and then back into their pension schemes, to avoid surpassing their lifetime allowances.

Repeated BMA surveys have demonstrated that more than half of doctors planned on retiring before the age of 60, with the majority citing pension taxation as the primary reason.

Mr Sharma said that the situation had been exacerbated by the government’s decision to freeze the lifetime allowance for pensions taxation at its current level of £1,073,100 until April 2026 in this year’s budget.

As a result of this decision, many experienced doctors now run the risk of exceeding the lifetime allowance limit, which would result in a significant tax penalty — a 25 per cent tax on any excess.

Mr Sharma said: “A BMA survey demonstrated that 72 per cent of doctors would consider retiring even earlier as a result of these changes.

He added that many doctors were also battling stress and burnout, having had their annual leave cancelled during the pandemic.

He said that few had had the adequate time to rest and recover from the “tumultuous year” as they now “face the biggest backlog and waiting lists since records began.”

“The combination of an exhausted workforce coupled with the freezing of the lifetime allowance being imposed at the same time will potentially result in a mass exodus of highly experienced doctors at a time when patients need them the most.”

Mr Sharma said that the government could easily remedy the situation, however, with a “simple but effective” change — implementing a tax unregistered pension scheme in the NHS, similar to the existing scheme for the judiciary.

“The government has already implemented such a scheme for the judiciary to address similar recruitment and retention issues. A comparable solution within the NHS will allow our most experienced doctors to remain working in the NHS and consequently avert this workforce crisis”, he said.