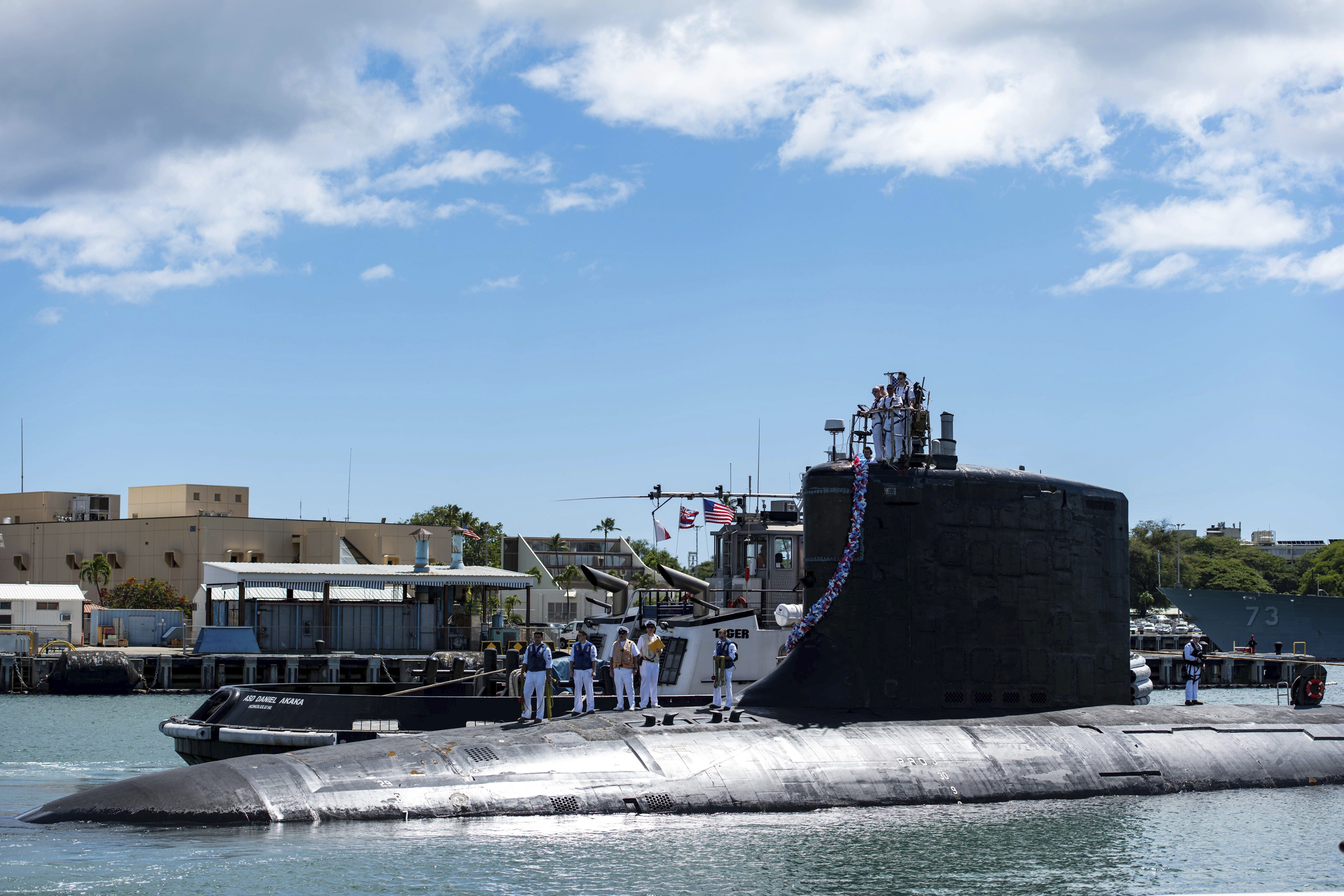 President Joe Biden’s new deal to help Australia launch nuclear-powered submarines may have strengthened one alliance in an effort to counter China.

But for France — which on Friday recalled its ambassadors to the United States — the move might have torpedoed what little trust had been rebuilt after four years under former President Donald Trump, experts said.

As Biden celebrated the new AUKUS pact with Australia and Britain on Thursday, French officials expressed outrage over the deal, which brought that nation’s 2016 agreement to build submarines for Australia to an abrupt end.

“France’s position for a very long time … has been to say that the U.S. is an ally, but the U.S. is pivoting away from Europe and cannot fully be trusted,” said Georgina Wright, head of the Europe Program at Institut Montaigne, a nonprofit transpartisan think tank based in Paris.

Now, France can feel vindicated in that stance, she said, with Biden proving that “when (the United States) makes a decision, they will go ahead with it and they won’t think twice about their allies.”

In France, the immediate reaction to the decision was swift and angry.

Describing the deal as a “stab in the back,” a visibly incensed French Foreign Minister Jean-Yves Le Drian said Thursday: “We built a relationship of trust with Australia, and this trust was betrayed. This is not done between allies.”

Of Biden, he said the president’s “brutal, unilateral and unpredictable decision” was a reminder of something his predecessor “used to do.”

And within hours, Le Drian’s harsh rebuke was translated into action, with the French calling off a gala in Washington that had been planned to mark the 240th anniversary of the Battle of the Capes, in which the French stood by America’s side in its fight for independence.

Pulling the plug on that party, of course, paled in comparison to Friday afternoon’s escalation of this diplomatic brouhaha between Washington and Paris.

Wright said that while the submarine deal itself would have angered French officials, it is the way the news was delivered that likely struck the biggest blow.

“The decision itself was a big blow for industry in France,” she said, with the country losing out on a $40 billion deal. “You cannot really overstate the … industrial side,” she said in a phone interview Friday.

However, Wright said, what has really strained France’s relationship with the U.S. “is how the decision came about.”

“It would appear the French found out pretty much on the day and there hadn’t been prior warning of this decision and I think that was perhaps the thing that angered the French the most,” she said.

Charillon shared a similar view, saying by phone Thursday that he believed the realization had come as a rude awakening for French officials, who had believed in Biden’s promise to fortify ties weakened under Trump.

One French official told NBC News they first learned of the nuclear submarine sale through an article leaked in the Australian press Wednesday morning, prompting them to immediately ask the U.S. for an explanation. In the end, the U.S. did not provide details to France of the deal until hours before the announcement.

Standing alongside his Australian counterpart, Secretary of State Antony Blinken appeared to play down that reality Thursday as he said he hoped European countries could continue to play “an important role in the Indo-Pacific,” calling France a “vital partner.”

“There is no regional divide separating the interests of our Atlantic and our Pacific partners,” he said, noting the U.S. had been in touch with the French in the last 24-48 hours to discuss the arrangement, including before the announcement.

Blinken said he would leave it to Australia to explain why it went to the U.S. for its purchase of submarines, with Australian Defense Minister Peter Dutton’s explanation appearing to fall flat among French officials.

France’s submarines, Dutton said, were simply “not superior” to that of the U.S., “and in the end, the decision that we have made is based on what is in the best interests of our national security.”

Responding to Dutton’s comments, a French official simply said: “When you want to kill your dog, you say he has rabies.”

Wright said America’s perceived indifference to how the AUKUS pact would affect France demonstrated a very “America First approach,” with the country already facing accusations of maintaining that approach with its hasty withdrawal out of Afghanistan.

Vice Admiral Patrick Chevallereau, who served as the French defense attaché to Britain from 2015 to 2018, said he understood France’s disappointment, particularly with the nation being “the European country which is the most committed in the Indo-Pacific region” and which has a significant presence with its overseas territories and vast area of exclusive economic zone.

“I cannot see zero consequences,” he said. “I don’t what it will be, but there is first the lack of trust … with the most involved European country in the Indo-Pacific.”

Chevallereau said that of course, France and the U.S. have deep historic ties, with the European country serving as America’s oldest ally and with the two nations united in key commitments, including to NATO, which Biden reaffirmed after Trump repeatedly branded the pact a bad deal.

“These things will not collapse tomorrow morning,” he said.