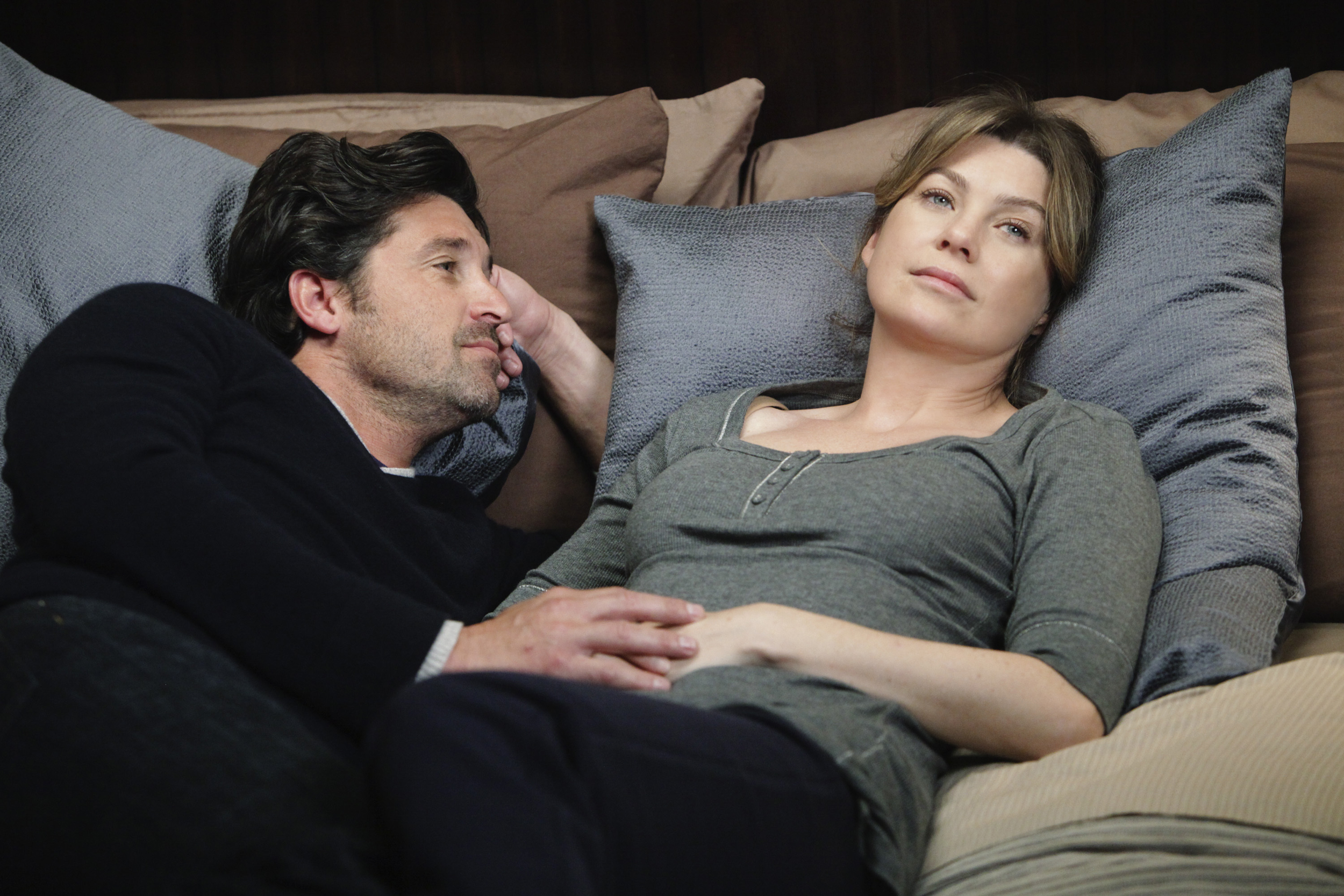 “Grey’s Anatomy” fans may now get more answers around why the beloved Dr. “McDreamy” had such an abrupt exit from the long-running hit ABC show.

A new book by Lynette Rice sheds light on the drama behind arguably the most-shocking and most-reviled character death in the show’s history: that of Derek Shepherd, also known as “McDreamy,” played by Patrick Dempsey.

Dempsey had started throwing “diva-like fits,” and a “tension” had developed between him and costar Ellen Pompeo, who plays the show’s namesake Meredith Grey, according to a chapter from the book titled “How to Save a Life: The Inside Story of Grey’s Anatomy,” which was published by The Hollywood Reporter on Thursday.

The unauthorized oral history, out on Sept. 21, is named after the episode in which Derek Shepherd dies. In the chapter, those close to “Grey’s” recounted Dempsey’s eventual disenchantment with the show and its demands.

“There were HR issues. It wasn’t sexual in any way. He sort of was terrorizing the set,” said James D. Parriott, an executive producer who was brought back “to serve as a veritable Dempsey whisperer,” Rice writes.

“Some cast members had all sorts of PTSD with him,” Parriott said. “He had this hold on the set where he knew he could stop production and scare people. The network and studio came down and we had sessions with them. I think he was just done with the show. He didn’t like the inconvenience of coming in every day and working.”

Dempsey and Shonda Rhimes, the creator and executive producer of “Grey’s,” “were at each other’s throats,” Parriott said.

Rhimes wrote the pivotal 11th season episode, which aired in 2015. She said at the time that the decision to have the character die “was not a difficult one.”

“What were the options? Derek was going to walk out on Meredith and leave her high and dry and what was that going to mean? That was going to suggest that their love was not true, that the thing we said for 11 years was a lie, and McDreamy wasn’t McDreamy,” she said, according to EW.

But behind the scenes, the actors who played one of the most-rooted for couples on TV weren’t getting along, according to the book.

Jeannine Renshaw, another producer and writer on the show, said Pompeo was “frustrated” with Dempsey and “angry that he wasn’t working as much.”

“She just didn’t like that Patrick would complain that ‘I’m here too late’ or ‘I’ve been here too long’ when she had twice as many scenes in the episode as he did,” Renshaw said.

Dempsey, in the book, acknowledged that he was beginning to feel disgruntled. Doing one show for “eleven years is challenging. But you have to be grateful, because you’re well compensated, so you can’t really complain because you don’t really have a right,” he told Rice.

When Rhimes caught wind of the “complaining,” it was “the final straw,” Renshaw said. “Shonda had to say to the network, ‘If he doesn’t go, I go,'” even though he was in year one of a recently-signed two-year contract.

“Nobody wanted him to leave, because he was the show. Him and Ellen. Patrick is a sweetheart. It messes you up, this business,” Renshaw said.

Others close to the show also suggested working with Dempsey wasn’t always turbulent.

Tina Majorino, who played the quirky intern Heather Brooks, called Dempsey “charismatic.” Brooke Smith who played Dr. Erica Hahn, remembered a time in which he defended her when she was written off the show.

After his departure, Dempsey told EW, “It was just a natural progression.”

“And the way everything was unfolding in a very organic way, it was like, okay! This was obviously the right time. And then it was a question of … that’s a question for Shonda,” he said.

Representatives for Dempsey, Rhimes and Pompeo did not immediately respond to requests for comment on Friday. ABC said it would not be issuing a comment.

Many viewers were devastated by Rhimes’ decision to kill Derek, threatening to boycott the show and tweeting hateful messages.

But “Grey’s” remains one of the longest running shows on TV.

Its latest season averaged more than 15 million viewers per episode, according to Quartz. The drama, which led to spinoffs “Private Practice” and “Station 19,” is also the second-most popular streamed show in the world, behind “The Office.”

Rice’s book promises behind-the-scenes looks at other big departures from the show.

The exits of many characters including George O’Malley, played by T.R. Knight, and Dr. Preston Burke, played by Isaiah Washington, have been subject to speculation over the years.

Dempsey eventually reprised his role as Derek in an episode last season where he visits Meredith while she is on the verge of death and dreaming of being reunited on a pristine beach with those she has lost. Both Pompeo and Dempsey shared photos on Instagram of them filming together.