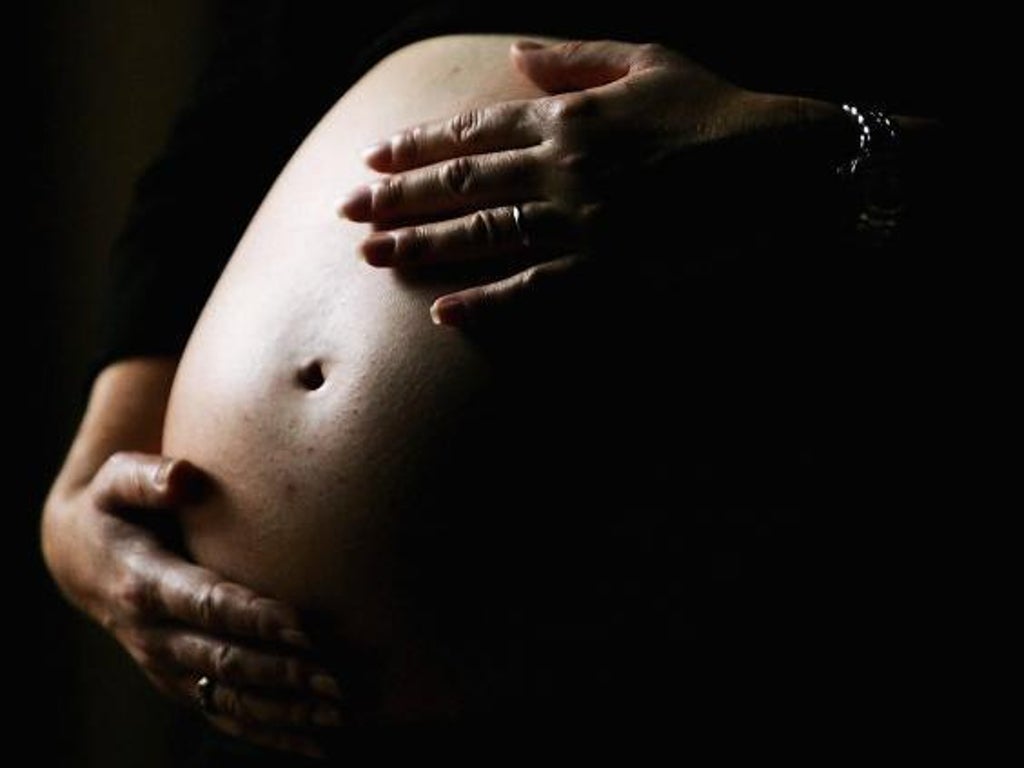 Maternity Action, who carried out the study, said “terrified women” are ringing their helpline saying they are too scared to attend antenatal appointments in case they are charged for their healthcare.

The organisation discovered many NHS Trusts are “routinely ignoring or misinterpreting” the law on requesting payment from overseas women for maternity care, despite the fact the government’s own policy stipulates the most vulnerable women should not be charged.

Rules specify overseas women from outside the European Union who are expecting a baby must be charged for NHS care – with debt from maternity care affecting future immigration applications.

Charges start at around £7,000 but potentially double if there are complications with the pregnancy.

Ann, whose daughter was born prematurely and died soon after she gave birth, is in the process of challenging NHS charges due to the fact she is destitute.

She said: “I didn’t attend any antenatal appointments because I didn’t know if I would have to pay. When I was 28 weeks pregnant I experienced severe pain and went to hospital. My daughter was born but only lived a few hours.

”While the baby was blue in my hands, the lady from the overseas office came and said: ‘If you sleep on our bed we’re going to charge you’.

“They were so business-like, even though I had just lost my baby and was crying. I got a bill for around £5,000 from the NHS before I could even bury my daughter.”

Ann said debt firms called and text every other day urging her to pay – adding that she was forced to keep explaining she had no money whatsoever and her daughter had died.

She said: “I still owe that money now and get letters and phone calls. I regularly go without food so my other child can eat, but I don’t know how I will ever afford to pay it back.”

The deaths of three pregnant women were directly linked to the Conservative government’s charging system in a major report that came out in December. The women died after delays in seeking help due to wrongly thinking they would have to pay for care.

Ros Bragg, director of Maternity Action, said: “It’s likely that many women and families will arrive here from Afghanistan, and when they do, they’ll be met with a brutal maternity charging system that can’t be trusted to protect them.”

She said it is difficult to “overstate” the repercussions maternity charging has on the health of both mothers and their babies.

“We’re asking the government to suspend charging for maternity care immediately in light of our findings,” Ms Bragg added.

Clare Livingstone, professional policy advisor at the Royal College of Midwives, said: “Charging these women is not only wrong, it is dangerous. There must be no barriers that prevent or makes these women fearful of coming to our maternity services for the care they need.

“Many have come from areas of conflict and may have had little or no antenatal care. This can have very serious consequences for their pregnancy and their baby and migrant women have a right to NHS maternity services, just like any other woman in this country.

“Midwives should not be pressured into reporting women’s immigration status. Their job and their focus must be on giving these women the safest and best possible care.”

Current government rules state people who have applied for asylum, have been trafficked or are victims of domestic abuse are exempt from NHS charging.

Dr Edward Morris, president of the Royal College of Obstetricians and Gynaecologists, said: “By charging them, the NHS is putting these women under extreme stress at a time when they need support and complete access to maternity care.”