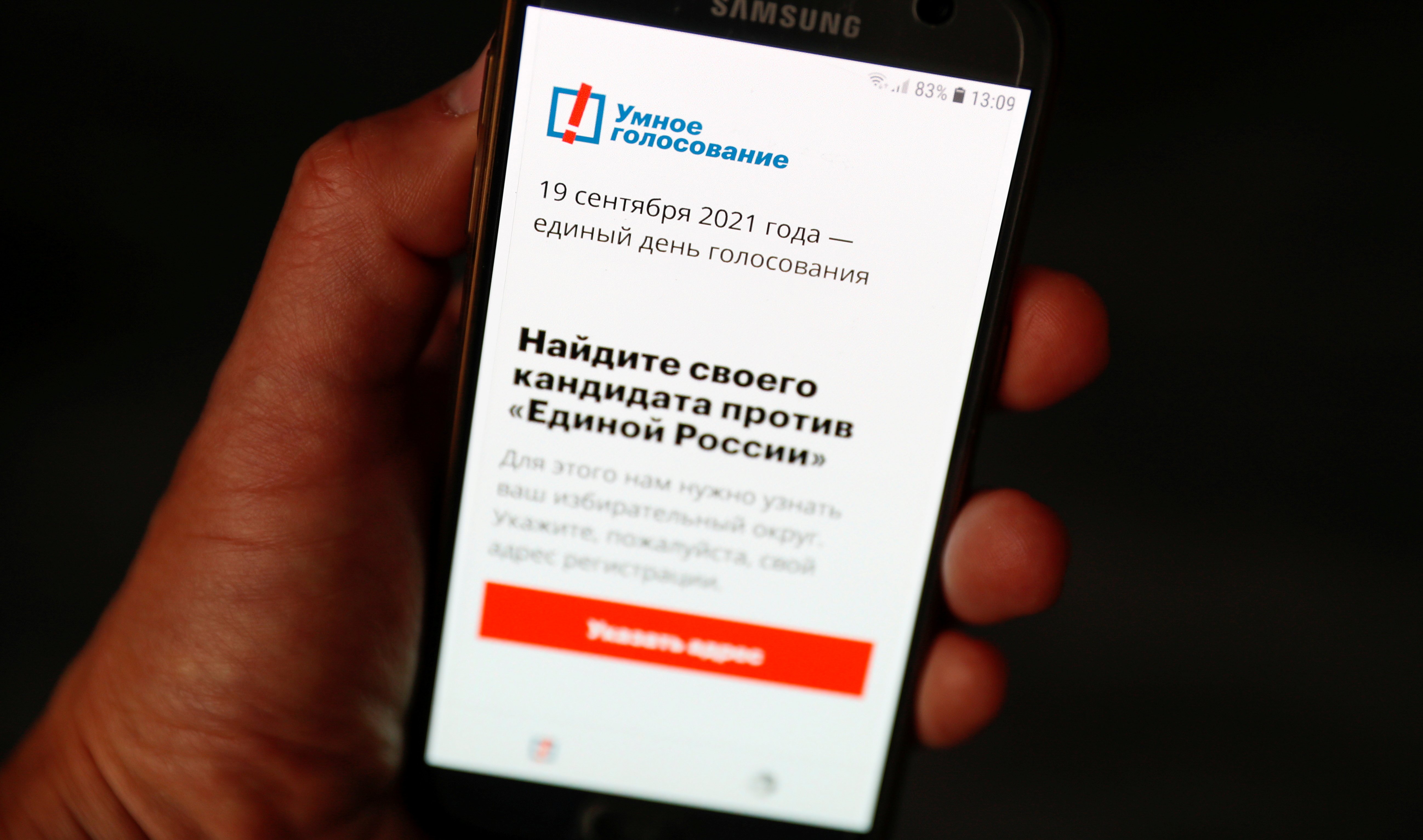 Google and Apple have removed an app developed by Russian activists supporting jailed Kremlin critic and opposition leader Alexei Navalny from the Russian versions of their app stores, his team said Friday, after Russia accused the American technology companies of election interference.

The tactical voting app allows voters who do not want President Vladamir Putin’s ruling political party, United Russia, to win the election to organize around a single opposition candidate in each of the 225 electoral districts in an effort to boost the number of non-Kremlin-approved politicians in power.

“Removing the Navalny app from stores is a shameful act of political censorship,” said Ivan Zhdanov, a Navalny ally, in a statement on Twitter. “Russia’s authoritarian government and propaganda will be thrilled.”

Apple and Google did not immediately respond to requests for comment.

Big Tech companies have come under intense pressure from the Russian government to take down content deemed illegal in the run-up to parliamentary and local elections that run Friday through Sunday.

Since mid-August, Russia’s federal censorship agency Roskomnadzor has threatened Apple and Google with fines if they didn’t remove Navalny’s tactical voting app from the App Store and Google Play store. In notices sent to the technology companies, the censorship body stated that any involvement in the activities of an extremist organization is considered a felony.

Navalny’s Anti-Corruption Foundation nonprofit, along with his movement’s headquarters, were categorized by the Russian government as extremist organizations since May, as previously reported by the Russian news agency TASS.

Navalny was arrested and jailed in February after returning to Russia from Germany, where he spent months recovering from a poisoning that he, the United States and the European Union have attributed to the ruling Russian party. The Kremlin has denied any role in his illness.

Olivia Solon is a senior reporter on the tech investigations team for NBC News.