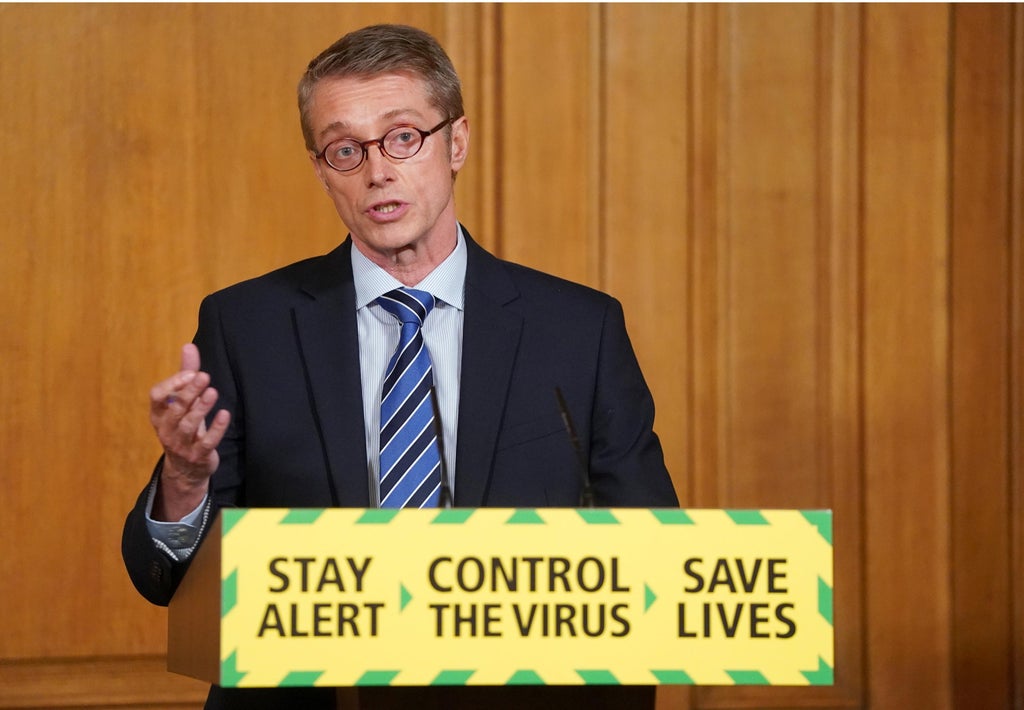 The spread of the Delta variant in the UK could have been curbed by stronger border measures, the chairman of Nervtag has said.

Professor Sir Peter Horby told the BBC’s Andrew Marr Show that modelling of the Delta variant suggests a more transmissible strain than the Alpha, or Kent, variant and that it will be difficult to control. He believes we will soon see it spreading across Europe.

Asked if the Delta variant’s spread in the UK was due to not having strong enough border measures earlier, Prof Horby said: “It’s clear that the Delta variant started to transmit within the UK because of introductions from other countries.

“So I think there is a case to be said that that did happen and stronger border measures may have delayed that, may even have prevented it.

“But there is an obvious trade-off that policymakers and politicians have to make between absolute complete restrictions and stopping various viruses coming in.”

Boris Johnson has faced criticism for not putting India on the “red list” earlier when it became apparent that a new variant was spreading rapidly across the nation.

The variant now makes up more than 90 per cent of cases in England and is estimated by Public Health England (PHE) to be 64 per cent more transmissible than the Alpha variant indoors.

Official estimates suggest that around 20,000 passengers who could have been infected with the Delta variant between early April and 23 April, when India was put on the red list.

Mr Thomas-Symonds said: “They have allowed the Delta variant, first identified in India to take hold here. Let’s call it what it is – let’s put the blame where it should lie. In this country – it’s the Johnson variant.”