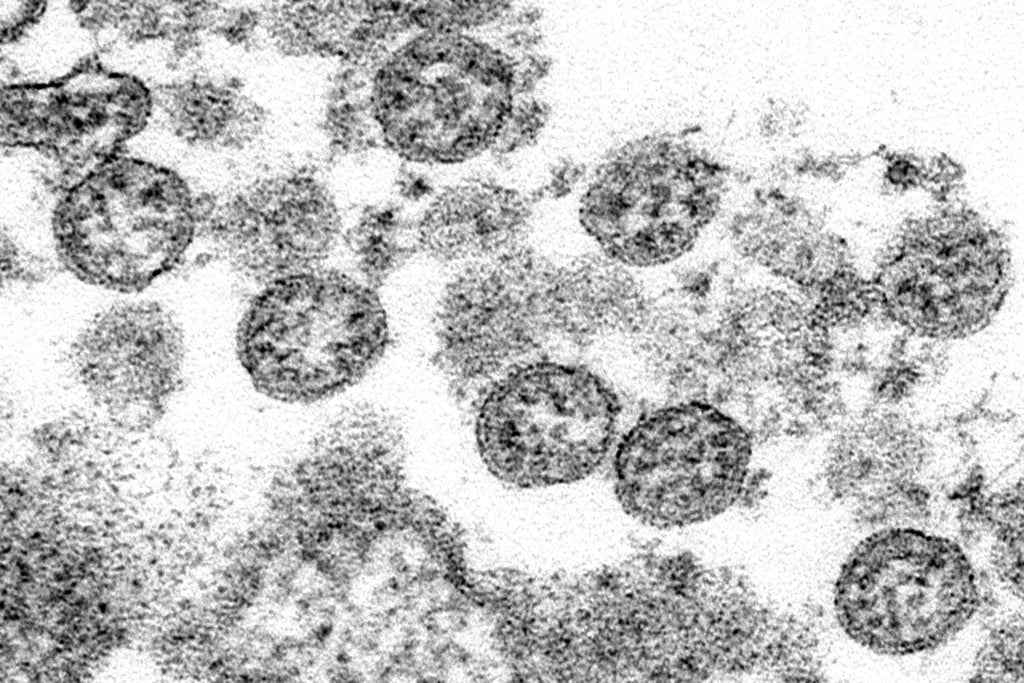 The first officially identified case of Covid occurred in early December of 2019, but mounting evidence suggests that the primary case appeared earlier. Even the recent joint WHO-China analysis on the origin of the virus found that the first case likely occurred between mid-November and early December.

Researchers from the University of Kent and the University of South Bohemia agreed with this timeline, estimating the first case to have occurred in China on 17 November 2020. Their findings – based on conservation science – have been published in the PLOS Pathogens open-access journal.

“Using methods borrowed from conservation science, we are able to estimate a range of likely dates for the zoonotic spillover of Covid-19 into humans in China and the subsequent spread to countries around the world,” the study says.

“In the same way extinction events are rarely observed, so too are origination events such as those of Covid-19,” they write.

The analysis also estimates the dates the virus spread internationally. It suggests that the first case outside of China occurred on 3 January 2020 in Japan, rather than ten days later in Thailand as was previously thought.

Authors estimate first European case occurred in Spain on 12 January, and the first North American case on 16 January in the US – almost six weeks ahead of the first recognised case in America.

The study suggests the first case in the UK likely occurred on 22 January 2020 – more than a week ahead of the first confirmed positive cases in the UK – making it the third European country to be infected.

This same date marks the first time that the WHO confirmed there was evidence that the virus could jump from person-to-person; authors estimate the virus had already spread to at least seven countries by this point.

Dr David Roberts, lead author on the study, of the School of Anthropology and Conservation at the University of Kent, said: “The method we used was originally developed by me and a colleague to date extinctions, however, here we use it to date the origination and spread of Covid-19.

“This novel application within the field of epidemiology offers a new opportunity to understand the emergence and spread of diseases as it only requires a small amount of data.”