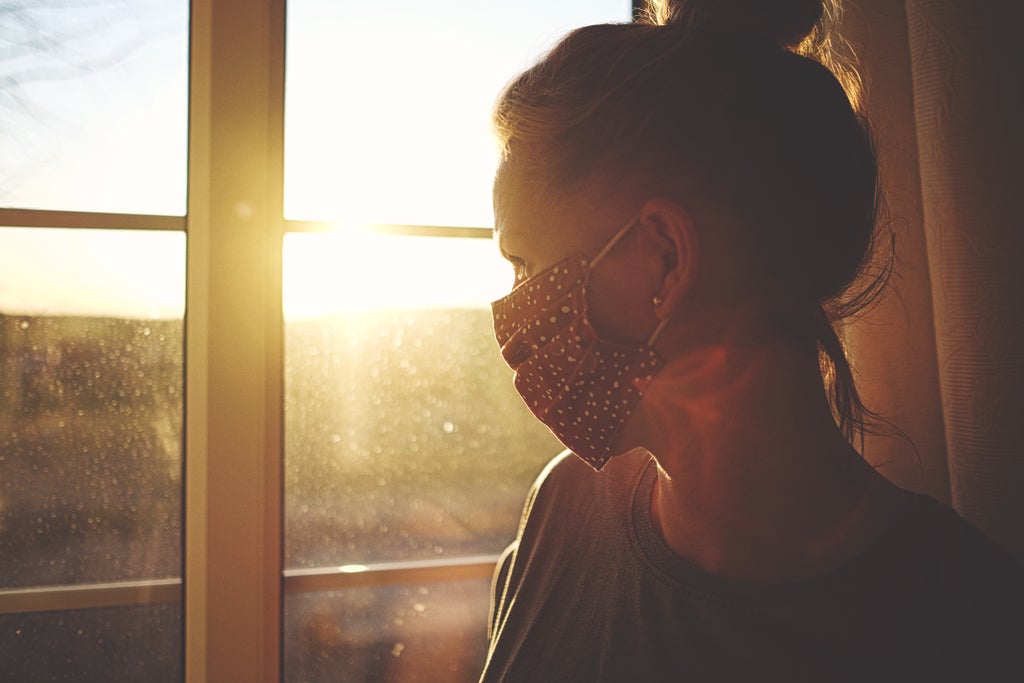 It’s likely you have felt “empty” at some point in your life – or perhaps you’ve heard someone else describe themselves in that way. But while this might be a relatively common feeling, it’s often not spoken about as a symptom of mental health issues. Typically, “feelings of emptiness” are only considered as a symptom of borderline personality disorder – a mental health condition characterised by challenges with emotions, relationships to others, and feelings of chronic emptiness.

But, after coming across many people who reported “feeling empty” when accessing mental health services in Scotland, our research team wanted to know more about the feeling, which was rarely mentioned in research. We began asking the people we interviewed whether they had ever felt this way.

This began a four-year project which involved listening to the perspectives of more than 400 people. We wanted to shed light on how common it is for people to feel empty, and why it’s important for researchers and clinicians to start paying attention to this feeling. Our research has allowed us to provide the first-ever definition of emptiness based on the descriptions of people who experienced it first hand. This has not only shown the importance of this feeling but also makes future research possible.

We spoke to more than 400 people aged 18 to 80 who had reported feeling empty at some point in their lives – some rarely, some all the time. We asked them to complete an online survey where they described what it was like to feel this way.

This resulted in hundreds of emotive, first-hand accounts. Some described feeling empty as being “a kind of bottomless jug that can never be filled” and “a feeling of othering and separation from society” that “sucks all of the life and energy out of you”.

As one participant told us, emptiness is:

“When you feel like everything you do is pointless and you’re just going through the motions. Just trying to fill in the time until you die. Sometimes you have fun or something good happens which can distract you for a while, but ultimately there is a hollowness inside which never goes away. It’s as if you’re transparent and anything positive like love or joy just passes right through you without sticking and afterwards it feels like it was never there at all.”

Others spoke of motivation levels “at complete zero”, and another said:

“It felt as though I wasn’t fully part of the world, I couldn’t feel anything and nothing I did made an impact on events or other people, I ‘existed’ but I wasn’t ‘alive’.”

We also identified a strong link between feeling empty often and suicidal thoughts and behaviours, with those who felt empty all the time more likely to have thought about or attempted suicide.

And, despite never having been given a definition of what was meant by emptiness – and instead asked to speak from their own perspective – hundreds of participants described the same feeling. We found that emptiness was characterised by a sense of inner void, coupled with a lack of purpose in life and a sense of disconnection from the people in their lives and the world around them. This left people feeling that they were “going through the motions”, and not able to contribute to the world and their lives as they would like.

This research has now resulted in the first definition of emptiness based on people’s personal accounts which has been published in a scientific journal. Our hope is that this will make it easier for clinicians to ask people about emptiness, and for researchers to start investigating this feeling which has previously been neglected in our conversations about mental health.

Our findings lead us to believe emptiness is far more widespread than previously recognised. Feelings of emptiness can be experienced by anyone, regardless of their mental health history – and for some it can be chronic and life-threatening. This experience is clearly complex, impacting every aspect of a person’s life and relationships.

Until now, emptiness has received little attention from mental health researchers. But our research has now given a new definition to this feeling, and has highlighted the seriousness of this experience for the people who are affected. Our research also suggests that it might be time to change the way we think about mental health, distress and the support offered – as many people struggle with emptiness, regardless of whether they’ve been diagnosed with a mental health condition or not.

But there’s still lots we don’t know. For example, why do people feel empty – and why do some feel more empty than others? What can we do about it? Answering these questions is likely to have a big impact on many people. By understanding what emptiness is, how it develops, and how to support people who feel this way, lives may be made more meaningful and deaths by suicide prevented.

The next step of this research will involve developing a way of accurately measuring peoples’ experiences of emptiness, which help us in studying it, and may ultimately help reduce the suffering caused by this complex feeling.

If you’ve been affected by anything in this article there are free helplines available to support you:

In the UK, Samaritans can be contacted on 116 123 or email jo@samaritans.org. You can contact the mental health charity Mind by calling 0300 123 3393 or visiting mind.org.uk

Shona Joyce Herron is a trainee clinical psychologist at UCL. Fabio Sani is a professor of psychology at the University of Dundee. This article first appeared on The Conversation