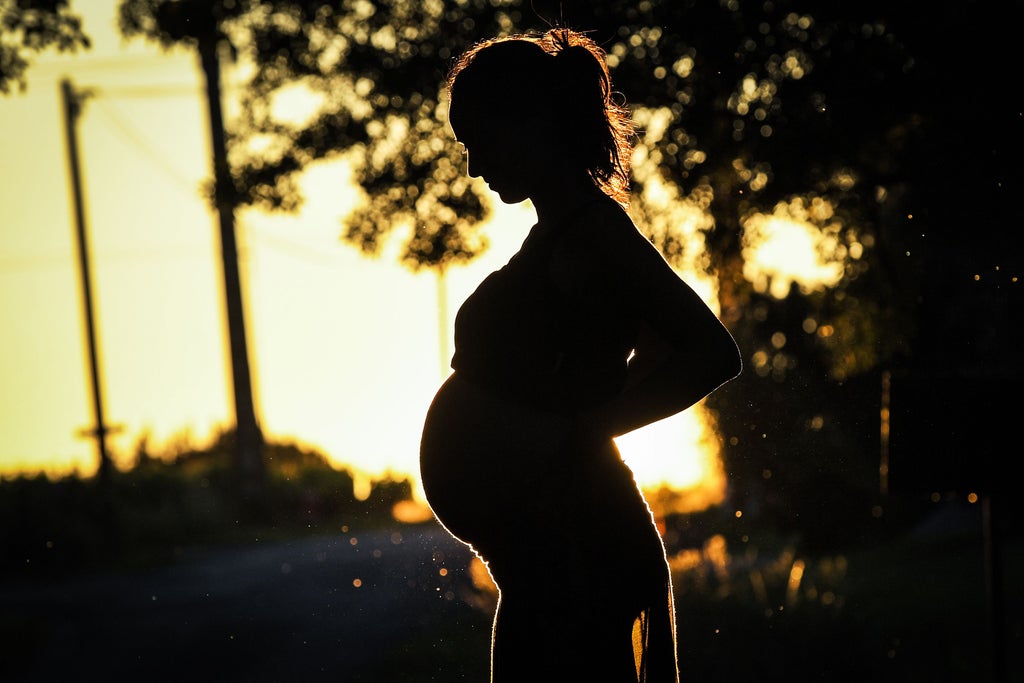 Pregnant women may be given shopping vouchers up to a value of £400 if they give up smoking, as part of a new NHS campaign.

The National Institute for Health and Care Excellence (Nice) and Public Health England have said that evidence indicated how offering pregnant women financial incentives to stop smoking would be “both effective and cost effective.”

They suggest that the results of studies have shown that “voucher incentives were acceptable to many pregnant women and healthcare providers.”

According to experts, pregnant women being offered the vouchers should have to undergo biochemical tests to prove they have given up smoking before receiving the vouchers.

They added that if tests were too difficult to administer, because of the pandemic, the vouchers should be given away regardless.

The scheme is already in place in some parts of the UK, but its adoption by Nice means that NHS services are obliged to consider offering it across the board.

Research suggests that overall, out of every 1,000 pregnant women offered vouchers, 177 would stop smoking.

New guidance also suggests that healthcare staff should be giving clear and up-to-date information on e-cigarettes to those who are interested in using them as a way to stop smoking. They should however stress that the long-term health effects of e-cigarette use remain uncertain.

The guidance argues that nicotine-containing e-cigarettes have previously been shown to help people give up smoking. It also suggests that they are similarly effective to other stop-smoking interventions, such as nicotine replacement therapy.

Currently, nicotine e-cigarettes are not available on the NHS.

Dr Paul Chrisp, director of Nice’s centre for guidelines, said: “These draft guideline recommendations are a renewed effort to reduce the health burden of smoking and to encourage and support people to give up smoking.

“Smoking continues to take a huge toll on the health of the nation and accounts for approximately half the difference in life expectancy between the richest and poorest in society. It is therefore vitally important that we reduce the level of smoking in this country.”

Dr Chrisp went on to explain that 10 per cent of women are known to be smokers when they give birth. He pointed out that with the “significant health effects of smoking on both mothers and babies,” more needs to be done to encourage the group to give up cigarettes.

He added: “We need to use every tool in our arsenal to reduce smoking rates, including education, behavioural support, financial incentives, and e-cigarettes if people are interested in using them.

“Combined, we hope that people who smoke will feel enabled to give up tobacco products once and for all.”

Dr Jamie Hartmann-Boyce, senior research fellow in health behaviours at the University of Oxford, backed the new guidance, calling it “great” and adding: “A growing body of evidence suggests that e-cigarettes are considerably less harmful than smoking – though not risk-free – and can help people quit smoking.

“Evidence supports providing vouchers to help pregnant people quit smoking, and it is great to see this in the new draft guidance.

“Studies of this type of programme show that people remained smoke-free even after the vouchers or other types of rewards finished.

“Evidence shows these programmes also work outside of pregnancy. It would be positive to see them used across a range of contexts.”

The draft guidance is out for consultation until 6 August 2021. A final version is expected to be published in November.